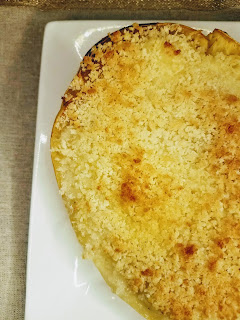 I have so many spaghetti squash recipes on my Pinterest because my parents grew them for a few years and I would have a steady supply of two or three squashes a week. Now that I don't have my own personal spaghetti squash supplier I don't make the recipes as frequently as I did when Dave and I were first living together in 2014 and 2015. In an effort to pull some of the older recipes off my Pinterest board and to dive into fall I pulled this one out from the bottom. The process is a little involved since this is twice-baked but it tasted great. Maybe it was just me but when I ate it I had trouble finishing the entire half spaghetti squash so you may consider dividing it into eight servings.


Preheat oven to 375 degrees and line a baking sheet with foil. Drizzle the spaghetti squash halves with olive oil and season with salt and pepper. Place cut-side-down on the prepared baking sheet and bake for 45-60 minutes or until the squash is fork-tender.

Once the squash has cooled for a few minutes shred the inside with a fork into a bowl.

In a large skillet, melt two tablespoons of butter and then add the flour and stir with a whisk until it makes a thick paste. Slowly pour the milk into the pan while whisking constantly. Bring to a boil, then cook for a few minutes until the mixture has thickened, stirring frequently. Add the cheese, mustard, salt, and pepper. Stir until smooth. Add the shredded spaghetti squash and toss until the cheese is evenly incorporated into the squash. Divide the mixture into the 4 squash shells.

Sprinkle the panko bread crumbs on the spaghetti squash. Bake for another 20 minutes and then serve immediately. 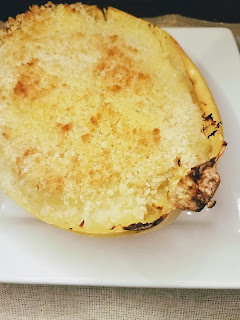 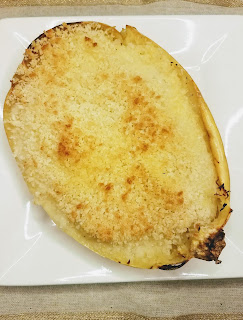 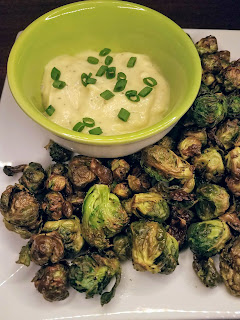 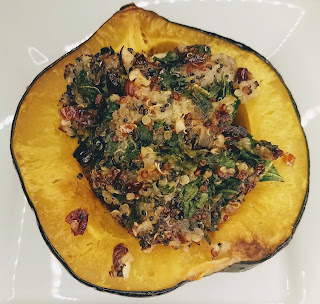