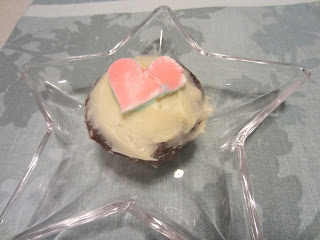 I think cupcakes are a great way to make a dessert. It is sometimes easier for everyone to have their own individual cupcake rather than making an entire cake.  I found the idea for this in a cupcake recipe book, it has lots of ideas for cupcake decorations that aren't too difficult. I have a lot of cupcake recipes I want to make soon, so look for those blogs in the coming months.
Ingredients:
-Cupcake mix (plus eggs and oil, according to the package)
-Frosting
-Fondant
-Powdered sugar
-Food coloring 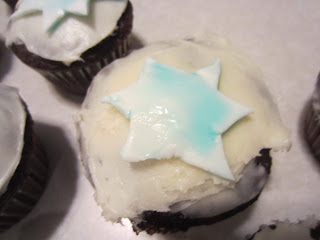 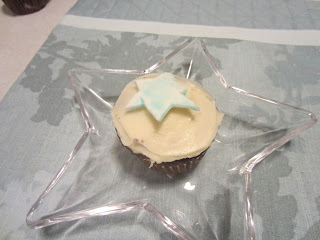 These were relatively easy to make, since they just used store bought cupcake mix and frosting. The fondant wasn't too hard to make either, but really made the cupcakes something different than just the normal cupcake and frosting. These would be also be good to make for a holiday, especially if you have small cookie cutters in holiday shapes. 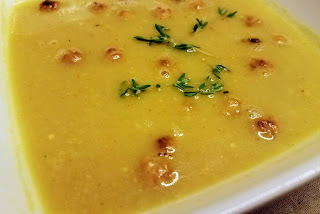