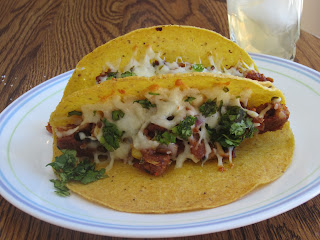 Mexican food is always great to eat out, but I haven't made it too often at home. My mom told me about a taco salad she had recently that was made with a black bean burger rather than black beans. I thought using black bean burgers would be a good idea to make tacos. 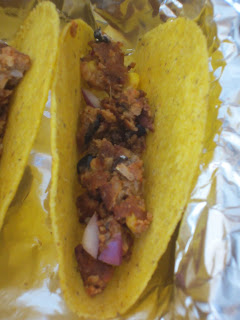 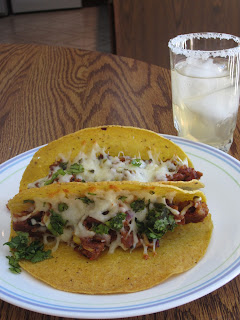 These tacos would probably be on the list of the best things we have made. Since I'm not a vegetarian, I usually just eat my tacos with meat, but these were even better. They were really filling and had a better taste than a normal taco. The pepper jack cheese made a difference too, I thought it was better than a regular Mexican blend because it added a little heat. The pepper jack cheese also melted nicely on top. This is a great recipe to make for a large group, because it is easy adjust to make large quantities, and vegetarian or not, everyone will enjoy them. 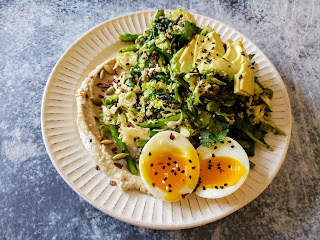