I can't believe that 2014 is already coming to a close. This year has seen a lot of changes for Vegetarian & Cooking!. There is an awesome new lay-out, I'm running the blog myself (with a little help from Dave) and I've tried a lot of great new recipes on here with ingredients that I haven't previously used.

Without further ado, here are the ten most popular recipes of 2014.

The most popular recipe of 2014 was this Strawberry Lemon Sangria from February. A light and refreshing party drink. 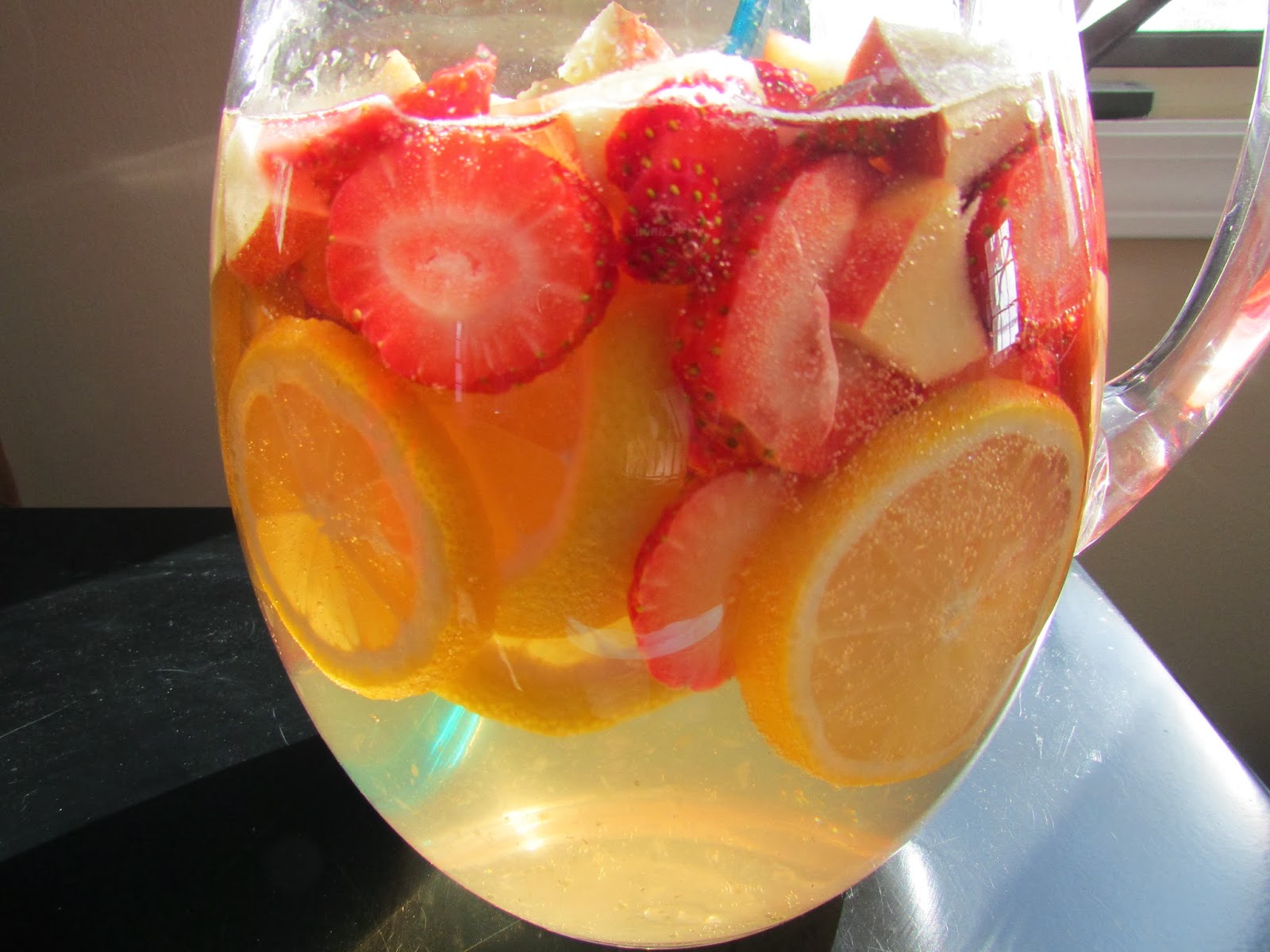 Next was Mini Pepper Nachos from January. These are a nice low carb alternative to traditional nachos, while maintaining all of the great cheesy flavor. 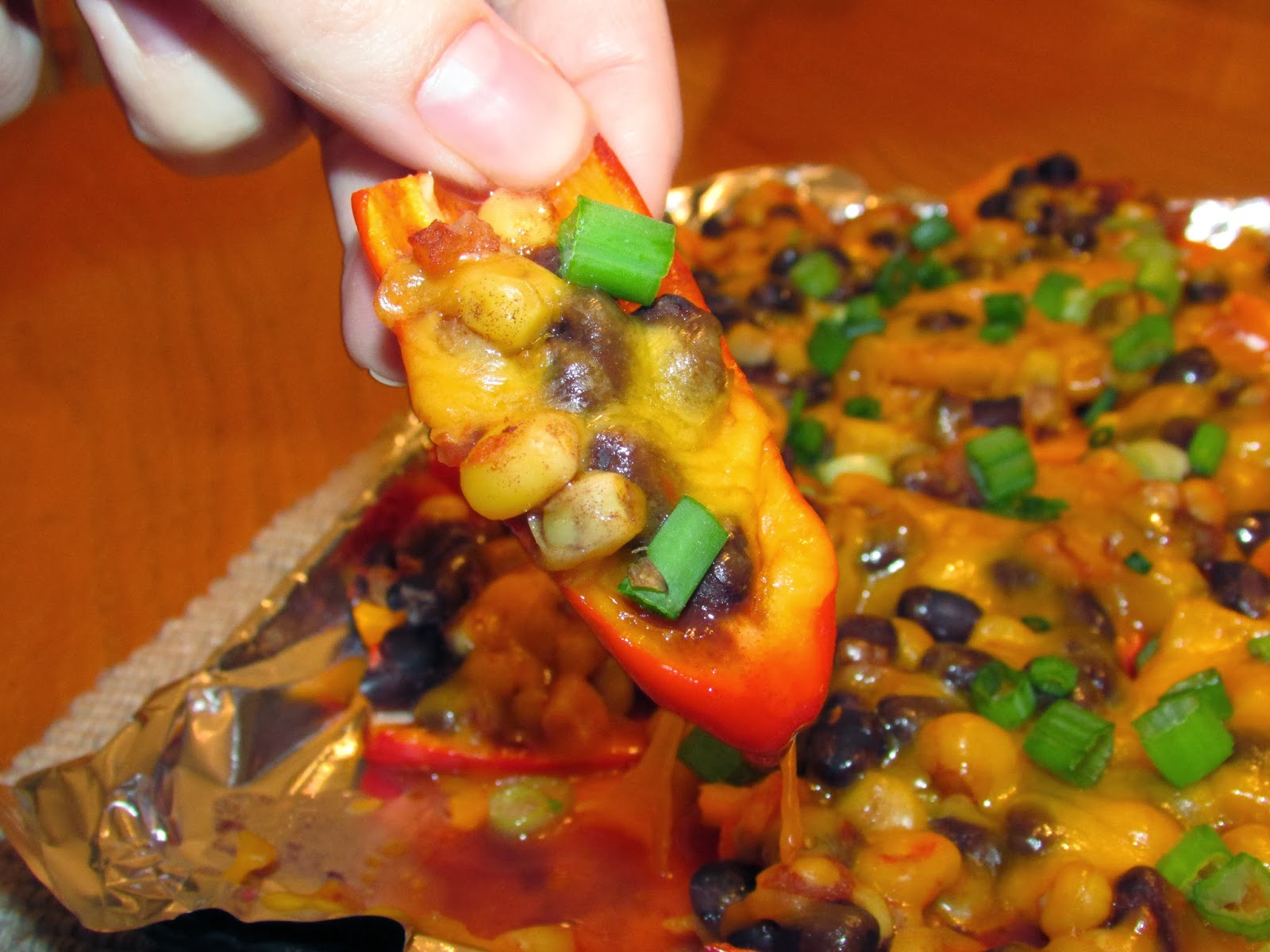 Peanut Butter Cup Rice Crispy Treats from May came in at number three. These are incredibly easy to make and full of that classic peanut butter and chocolate flavor. 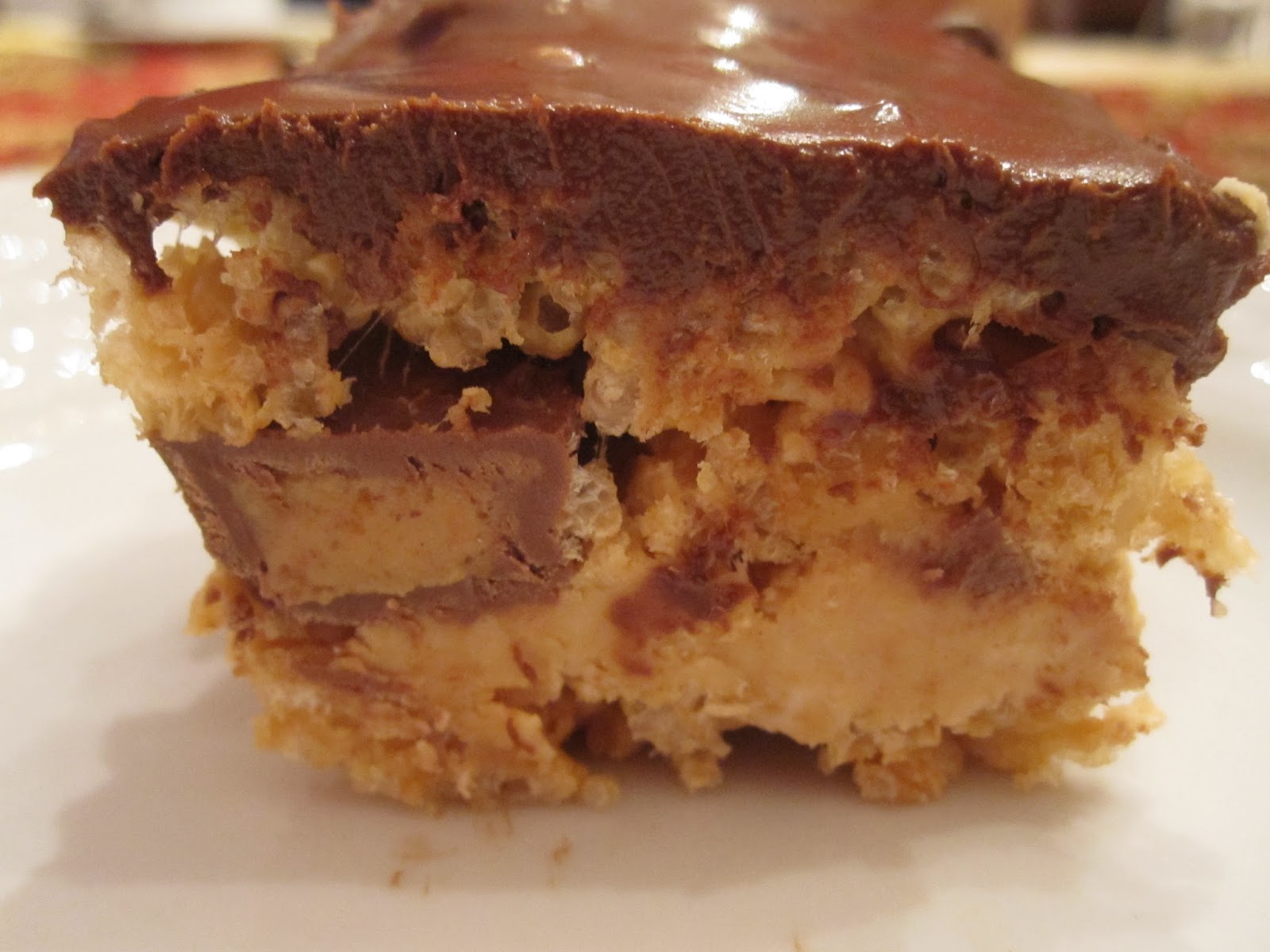 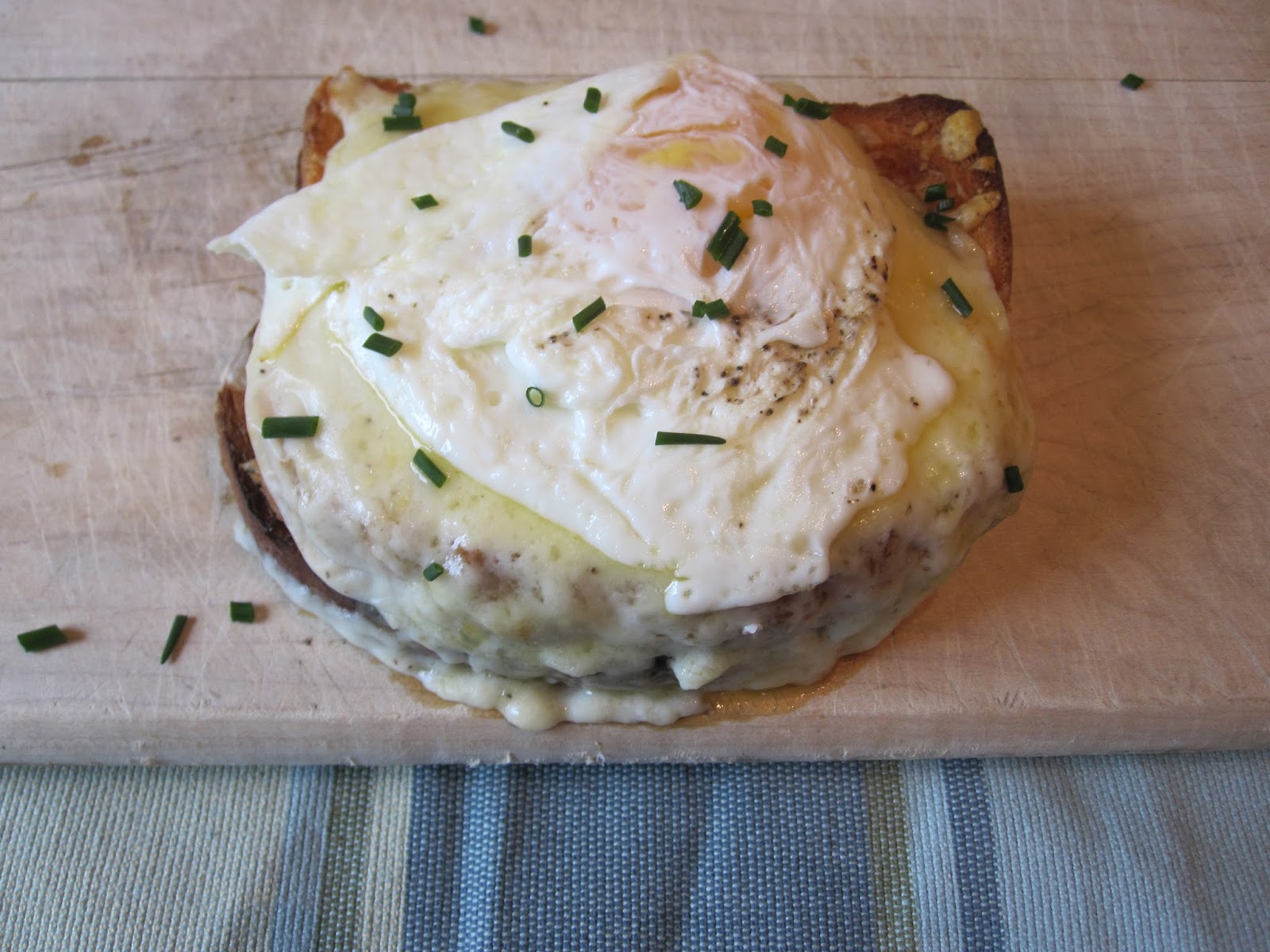 The fifth most popular recipe from March was General Tso's Cauliflower. A lightened up twist on General Tso's Chicken, this recipe is full of flavor. 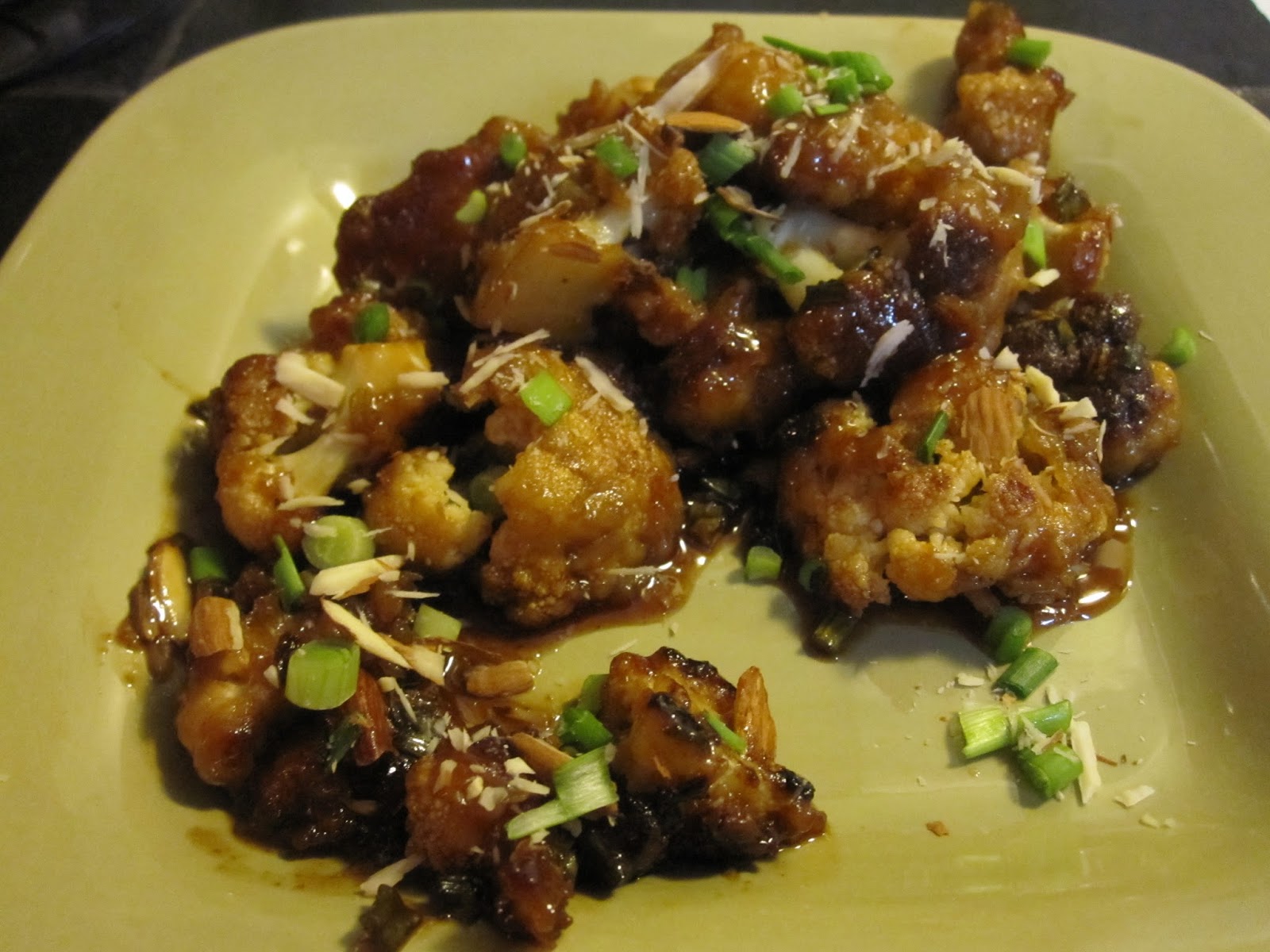 The sixth most popular recipe was Arancini (Italian Rice Balls) from January, they can be enjoyed as an appetizer or a light dinner. 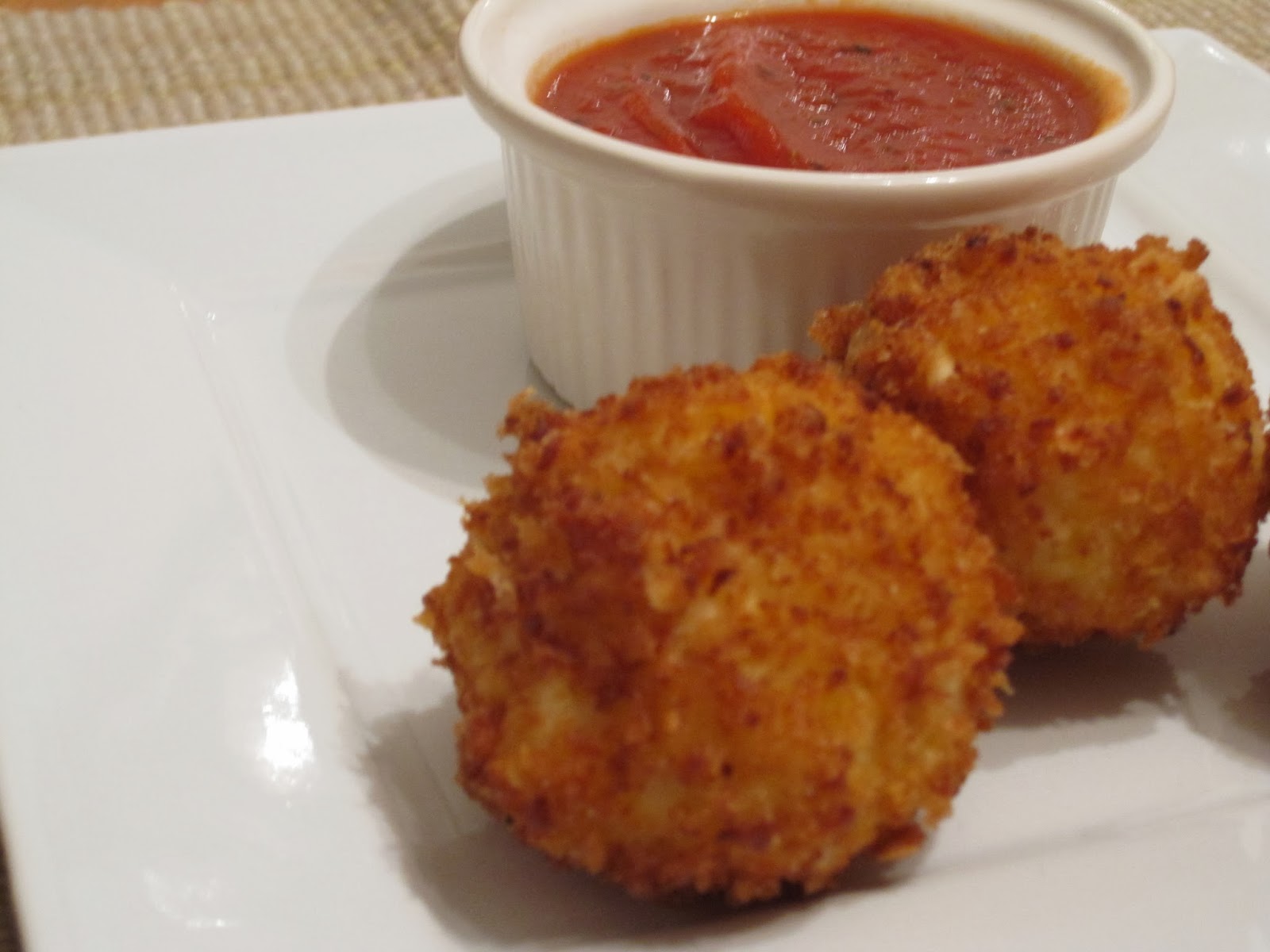 The seventh most popular recipe was Blueberry Scones from March. A recipe that we've made many times, Dave is our resident scone maker.

Next was Strawberry Long Island Iced Tea, also from March. A twist on a classic cocktail.

Followed by the Vegetarian Muffaletta Sandwich from the beginning of March. This Mardi Gras inspired sandwich is packed with vegetables and flavor.

Have a safe and wonderful time ringing in 2015! We have plans with friends later (the first time either of us has gone out to celebrate) so we're excited to have a good time before starting school again.